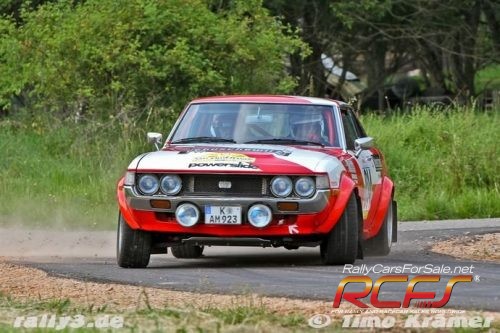 The car has been built up according to FIA group 2 specification.

It is technically and optically in excellent condition and goes very well.

It has got seats, seat belts and FIA safety tank new in 2019.

The group 2 engine has Mahle pistons and 45 DCOE Weber carburettors.

Other items listed by Gunter Kirberg